CASE STUDY
PBHS
When PBHS was looking for an affordable way to automate recurring Opportunities in Salesforce (without overhauling its billing process), PowerSync's flexible solution made it possible.
Industry: Retail Medical Supply 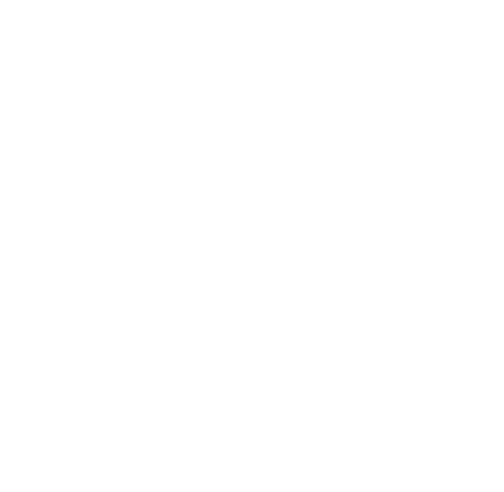 Sites, Software and Plug-ins
Recurrex - Recurring Order Automation for Salesforce Sales Cloud
Business Outcomes
Customer Experience
The Process
PBHS, specializes in practice marketing for doctors and dentists and relies of Salesforce for it's superior CRM capabilities. When telemedicine started taking off, PBHS began offering subscriptions for their specialized communication apps so their clients could easily and efficiently communicate with patients.

The good news was that in the elusive quest for recurring revenue, the hard part was over. However, day-to-day administration ballooned.

While the outlook for ongoing predictable revenue streams was appealing to PBHS executives, the additional data entry soon became a cumbersome and time-consuming process. Marketing and Sales Coordinator Carrie Hermanson said she suddenly found herself dedicating more than 10 hours per week to manually adding orders into the Salesforce CRM.

"It was kind of bogging down my time; going in there every month to update Opportunities and specific products," she said.

PBHS began shopping for a solution that would help it automate the process of creating recurring sales opportunities in Salesforce. However, Hermanson said the company struggled to find a product that met their unique needs.

"We found a couple of bigger companies — not just for subscription but doing the billing side of things, too," she said. "In the long run, we weren't looking to change the billing portion of it. We just wanted to focus on the subscription side of things, and a lot of the bigger companies didn't really have a solution for that while staying within the price range we wanted to stay in."
The Solution
For several months, Hermanson manually added recurring Opportunities in Salesforce. With the COVID-19 quarantine came a higher demand for PBHS subscription products. As the company became more aggressive in its efforts to find a solution, PBHS discovered Recurrex in the Salesforce App Exchange.

According to Hermanson, other solutions combined the automatic order process with the billing side of things, meaning the company would have to overhaul its billing process to make them work.

"A lot of the other companies had a connected solution for that and didn't really have something separate for the price point we were looking for. It wasn't really worth it for us to have half of their system for the same amount of money," Hermanson said.

As part of the mission to create highly configurable "better than bespoke" products, CEO, Igor Kranykh decoupled the features Hermanson was considering. Then further customized the product so it would perfectly meet PBHS' needs at a cost that they were comfortable paying.

"There were a few things that he had to kind of change for us," Hermanson said. "He was always right there and always helpful. He pretty much responded within the same day any time I would send him an email or have a quick question. He was always very responsive."

After completing a smooth onboarding process, Hermanson said Recurrex is up and running as promised. She said she "pops into Salesforce every now and then" to ensure everything is working correctly.

"I haven't really had to monitor it very much," she said. "It's just kind of doing its thing on the back end, and we're just reporting on all those renewals now, which is making the sales reps happy. They're getting their cut of what they should be."

Hermanson said PBHS has also noticed a spike in revenue since implementing Recurrex, stating, "There's definitely been an increase."

"It's nice to have something that's there and available in the background doing what it's supposed to be doing," Hermanson said. "So that's all we can really ask for."
In her own words,
"Recurrex definitely saves 10-12 hours per week and that's on the low end...it has opened my time up to do other things, for sure."

"As a company, we were starting to go more into like a monthly subscription type of situation with some of our products. It started more during the whole COVID shutdown, and when everyone went into the quarantine. Because we were offering a lot more products that, were on that monthly basis, it just kind of exploded.

I'm kind of the admin for the sales team for all of our sales reps, so I do a lot of data entry in terms of their opportunities and, you know, processing their orders as they come in. So, trying to find a solution to really help in the way of getting them their opportunity ... it was kind of bogging my time down to go in there every month and update the opportunities. So, I definitely did that manually for probably six-seven months before we actually signed on with the recurring system. So yeah, it was definitely needed sooner than that.

Well per week I would say it would probably be easily two or three hours per day, so you're probably looking at like 10 to 12 hours a week. That's probably on the low end honestly.

In terms of the revenue, I mean there's definitely been an increase, but it's definitely been positive on that side of it for sure. It's nice to have something that's there and available and in the background doing what it's supposed to be doing. So it's all we can really ask for. It definitely opened my job up, for sure, to do other things.

Thank you for watching, and I hope you found this video helpful click the subscribe button to show us your appreciation and don't forget to click the bell to get notified of other PowerSync videos in the future."
Stop wasting time on easily automated tasks.
Manually processing recurring orders is a cumbersome task prone to error and (let's be real) -- boredom. Do meaningful work again by implementing our subscription management solution for Salesforce.
We will never share your information outside of our organization for any reason. Not even if they ask nicely.